A Few Aphorisms to Remember 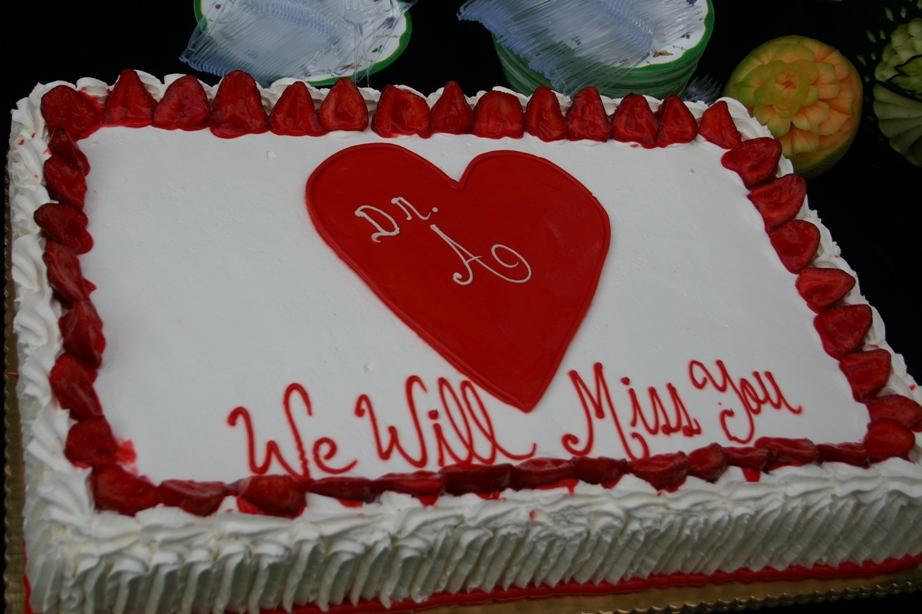 A week ago I had the pleasure of attending a party to commemorate the remarkable achievements and character of a cardiothoracic surgeon who will put down his scalpel at the end of this month. Anyone who has worked with or been cared for by this man can attest to his fortitude and commitment to both the art of medicine and his patients. He is the kind of guy who would walk in to a patient's room after open heart surgery, glance down at them with a twinkle in his eye and a bit of a southern North-Carolinian drawl, and ask, "How's the suffering?"

While this question startled those who had never experienced his candor before, it always served to remind his staff and colleagues of his patient's post-operative reality and his sensitivity to it. Invariably, his post-op visit would be concluded with "Ya know, you're gonna be alright."

And ya know, more often than not, he was usually right.

Needless to say, he made quite an impression with people over the years. No one worked harder or worked crazier hours: transplant services, heart attacks, shootings and motor vehicle accidents have a way of doing that to you.

But he was always a man who lead by example, never from above. 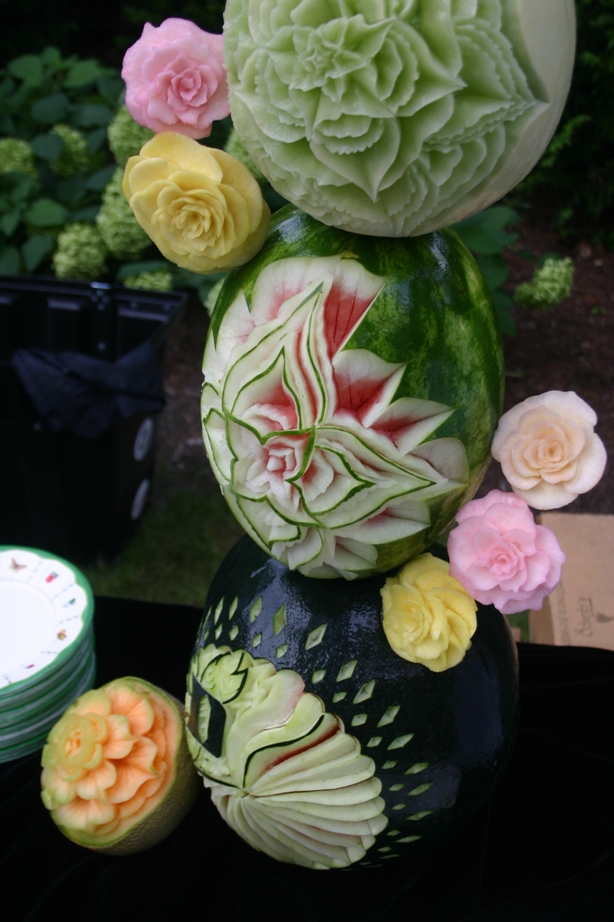 As a testament to his leadership, friends, colleagues, co-workers, former trainees and patients all came to thank him. One of his perfusionists brought and amazing hand-carved centerpiece (see here) in honor of the man. We all wanted to thank him but usually noted that our words suddenly seemed insufficient. Words at such times usually are.

But later in the evening there came a point where this man wanted to say a few words of thanks himself to those with whom he had had the pleasure to work with over the many, many years. As he said, "There are two ways to talk about things like this, one a somber, melancholic reflection and what this all means, or as I'd like to prefer right now, a reflective, more lighthearted way. I think I'll stick with the more lighthearted way tonight."

He reached in to his pocket and pulled a small green notecard, but dusk had given way to dark at the outdoor affair and reading was nearly impossible. Several people sprang forth with a Tiki-torch and and a flashlight app to assist his vision because everyone wanted to hear what he might say.

"Thank you all for coming. It is wonderful to see so many colleagues, nurses, trainees, and former patients here. My wife will soon be happy knowing that hers will be the only woman's voice that I'll be talking to in the middle of the night from now on."

When the laughter subsided, he continued:

"I'd like to share a few aphorisms with you. For those unfamiliar with what an aphorism is, it's a little saying that usually has a meaning that goes beyond the saying itself. They're what has guided me and things that I want to leave with you.

First, medicine is a contact sport. It's one thing to get in there and play the game, but more often than not you're going to get knocked down. It's how people get back up and overcome their disappointments that will determine their success.

Third, have courage. Try new things. Stretch yourself. There will come times when you have to do things that no one else will. Have courage.

Fourth, when you call me in the middle of the night remember, keep the 'crit over 30 and I'll sign just about anything you want in the morning.

Also, I've found a little saying that works pretty well in the ICU when I sign out to my team and colleagues at 10PM: "Go ahead, take the rest of the night off."

Finally, if you remember nothing else, remember this:

Thank you, John, for everything. 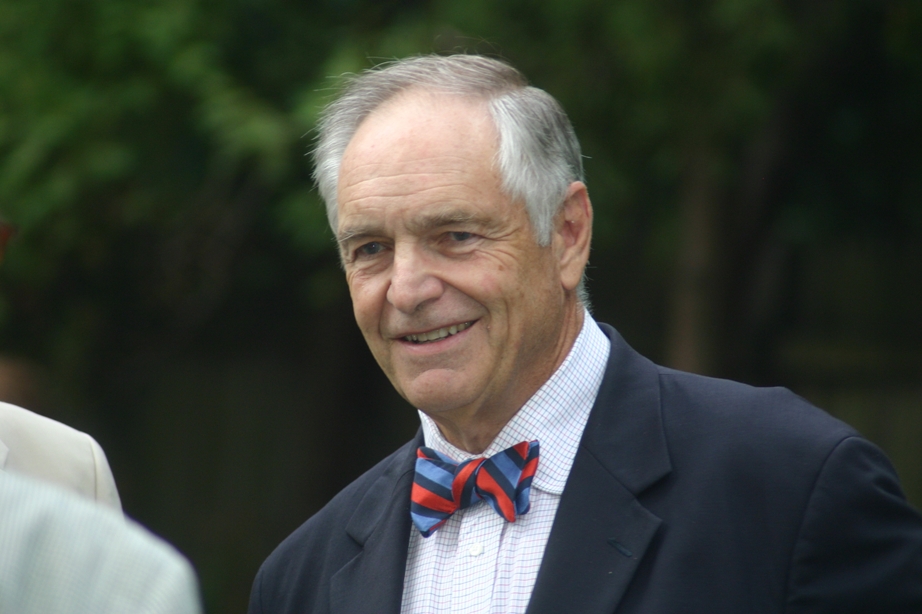 Oh, and one more thing:

He sounds like the surgeon's surgeon– one who could make an emergency lateral thoracotomy, slide his had in to compress the thoracic aorta and stop abdominal bleeding, and, when the general surgeon had things under control, slip off down the corridor and not worry whether anyone would remember he was even there. It is unfortunate to lose that type of gentle expertise, but more unfortunate for him not to have time to reflect on such a career! How bessed you are to have had such a colleague!