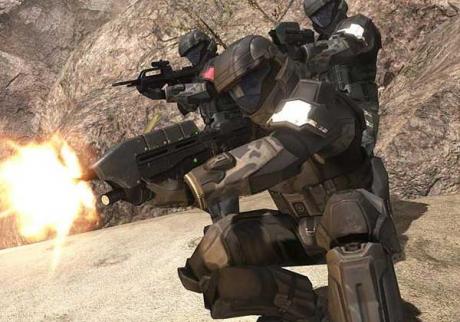 The chip is able to perform parallel processing at a fraction of the cost of a dedicated "cluster" system or a network of PCs.

Dr Scarle said: “You don't quite get the full whammy of a cluster, but it’s close.

"Instead of pumping out stunning graphics, it's reworked; in the case of my research, rather than calculating the position of a structure and texture it's now working out the different chemical levels in a cell."

Maybe this is how we can start to recruit more teens for the basic sciences...

I've seen different medical applications derived or made from videogames, for example there is a videogame for the portable Nintendo Ds console for surgeons to practice incisions, another one for dentists also for Nintendo DS. The way videogames SIMULATE real things is making them a powerful tool ( The GPU and CPU of videogame Consoles are very powerful and specially made to process multiple threads at the same time), not only in medicine but in many fields. Another great advantage is that today its very ea