Maintenance of Certification: Do We Have a Certified Crisis in Medicine? 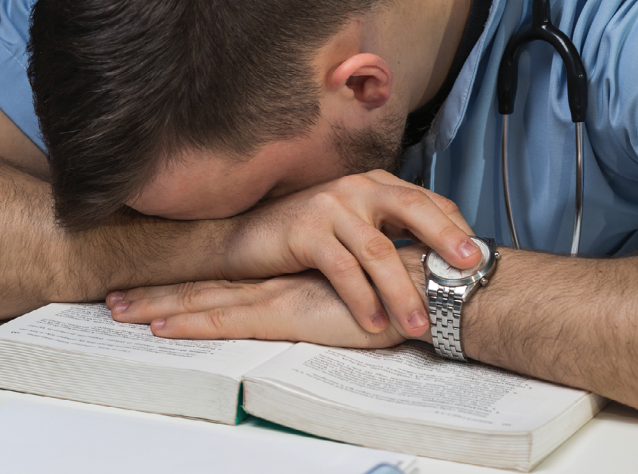 Between the growing number of states adopting laws to protect physicians from forced MOC compliance, the increasing number of hospitals/institutions accepting NBPAS as an alternative to ABMS recertification for physician credentialing purposes, and the potential ramifications of a decision in favor of the plaintiffs (practicing physicians) in the ongoing class action lawsuit against the ABIM, practicing physicians everywhere may at some point in the near future witness meaningful reform or possibly an end to forced MOC compliance.

Additional leverage against the forced Maintenance of Certification (MOC) compliance imposed by the American Board of Medical Specialties and their member boards can be achieved by contributing to the legal effort underway (click here).

This is one of the most important fights today as it hits at the core of ABMS corruption.

Deferred accounting methods shows a negative balance sheet making accountants scratch their heads if they are a "going concern". But the parade of auditors say nothing?

No wonder they park their golden-parachute deferred assets offshore growing the execs' loot away from prying eyes. The laundered money gets transferred right back as a "grant" to pay the CEO's their "obscene payouts".

ABMS/ABIM/partners pirating healthcare with hostages onboard

MOC is playing its part.


The "500 Walnut Street block" just got a lot more desirable and expensive for the ABIM.

The ABIM elites might want to consider subletting their expensive empty executive office suites as they sit empty most of the time. It is no secret that the ABIM executives work from home or don't even live in the state. The perk is written into many of their contracts.

I can see the add for the sublet now: multiple luxurious executive suites next to Philly's newest development site, the condos at "500 Walnut".

"With non-stop elevator service, privacy is just a fingertip command away as you are transported to your own exclusive executive suite floor. Fully furnished luxurious office space with investment-grade art work on the walls. Internet access and phone included. Full-stack servers offsite at undisclosed locations to store your company data included for free in the lease. Analytics and consults for an additional charge."