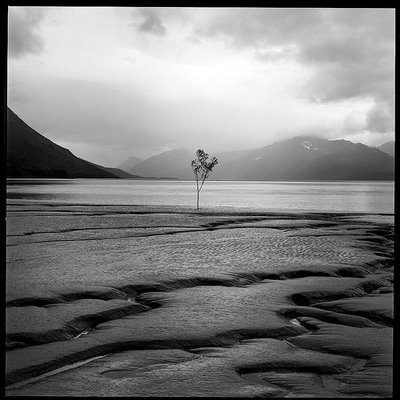 I asked him as I tried to decipher the myriad of college choices in my earlier years. The choices, even then, were mind-boggling. How to decide your college – was it by location, cost, number of professors with PhD’s? How, oh, how does one decide? I asked again:

“Seriously, how does one decide?”

“Make a list,” he said. “Make it as big as you need it to be, and make a chart with attributes as the columns and the different schools as the rows. Then fill it in and use this to make your decision. No one ever said this was going to be easy…”

And so I did. Suddenly the fifty colleges were weaned to three. Although the list concept hasn’t final, it had helped narrow the choices. I had a better grasp of the situation and the chart helped me decide on my college to attend.

So it was with a bit of reservation that I decided to help with another much more difficult situation. How does one decide to proceed with medical therapies when life has gotten so much tougher to cope. Call it frailty, call it aging, call it whatever you’d like: getting older can be tough, even for the heartiest of minds. Perhaps particularly for those hearty of mind.

“Your left kidney doesn’t work at all, and your right kidney, well that one works a bit, but its function is very marginal.”

“So what are the options?”

“Well, …” and I proceeded to recite the options for him in detail. Each possible option and test, each permutation of possible outcomes described in as simple terms as I could generate. Slowly. Meticulously. He sat in quietly, thinking, eyes looking away. He seemed lost, alone, frustrated, sad, confused.

“Could you go over that again?”

Again? How could he want me to go over that again? I couldn’t have been clearer. At least so I thought. But looking at him then, seeing the sadness and frustration at not being able to control his destiny, that’s when I realized that it was not about his options. It was about him listening, studying, spending time with those he trusted and loved. The noise of illness had clouded his head. It was all-consuming for him: too important to breeze by. It was stay and fight or retreat. In essence, about life or death.

So I drew him a drawing, and then a chart and decision tree. Just like the chart he had help me construct in an earlier time. “If you do this, then one of two things will happen. At each of those points, another decision,” and so on. He stopped and looked at the drawing.

“And these other ways?”

‘They might lead to either more tests or even tougher decisions…” I left it at that. I couldn’t work down every path with him, instead I focused on the optimistic routes. It’s tough when you know too much as a doctor.

Life is a journey that begins with birth and ends with death. Once we start on that journey, it never stops. He had made a million decisions in his lifetime, traveled down many highways with forks in the road and made the best of the road he traveled. But his journey was nearing its end and the decisions have become fewer, but no less challenging with each new twist of fate. I had drawn his map for now, but he, alone, had chosen his path again. Gratefully, he had the faculties to help make some of these decisions. Gratefully, I had the fortune of being able to help him just as he had helped me before.

And like a million other times, he forged forward, scheduled an appointment to do what he knew had to be done: my mentor once again.

Dr. Wes, I could relate to that, beginning to end. I'm going to remember your decision tree. Thank you.

Dr. Wes..This is such a wise post. I think I am going to remember this decision tree. Thank you for posting it.