On State Medical Societies' Letter to End or "Redirect" MOC 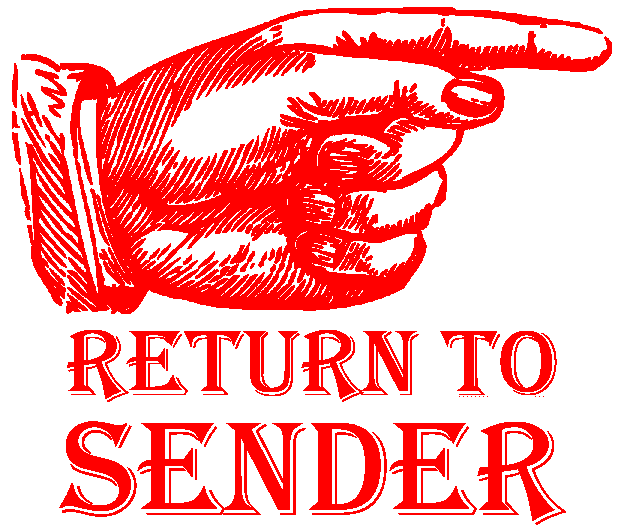 On Tuesday of this week, a letter (with two appendices A and B) sent from 38 state medical societies and 33 professional medical associations to Lois Nora, MD, JD, MBA President and CEO of the American Board of Medical Specialties (ABMS) regarding the "contentious Maintenance of Certification (MOC)" issue was leaked to social media channels.  There are no signatures, no letterhead. Just a single contact person with a Washington DC phone number to control the message?* After brief background check, it appears the letter was legitimate and the product of several influential medical groups' efforts to alter the ABMS MOC program and coordinated by the Association of American Society Executives (AAMSE).

I was intrigued that a number of professional subspecialty societies joined with the state medical societies to request a meeting on 4 Dec 2017 with Dr. Nora to voice their concerns about MOC with the ABMS. Whether the ABMS will agree to a meeting or just use this meeting as another example of "listening" to more groups before fulfilling their own agenda remains to be seen. What is concerning to me, however, is that state medical societies felt they needed to ask Dr. Nora for a meeting when they are the ones that hold the ultimate accountability of self-regulation in their respective states. Shouldn't Dr. Nora be asking for a meeting with them? And why request a meeting with Dr. Nora on 4 December 2017 when she's planning on retiring later the same month?

I worry about the political and business naïveté' of these state medical organizations relative to the specialty societies who earn considerable annual revenues from MOC and may be recruiting them. It is concerning that the circulated letter uses the same talking points as the ABMS and their member boards. This letter quickly shifts from the concerns about MOC to the talking point that "this is not about MOC but professional self-regulation." The same concern of the potential loss of "professional self-regulation" recently appeared in a JAMA opinion piece supportive of MOC by a former American Board of Internal Medicine board director. It was also mentioned in an earlier May, 2017 email blast from the American College of Surgeons who opposed the anti-MOC legislation in Texas. Impressive "harmonization?"

There appears to be a consensus that using the strategy of holding loss of professional self-regulation over working physicians' heads will help us forget all that pesky corruption. Surely state medical societies do not want to buy into this kind of manipulation. Pity the poor physician who does not want to lose his ability to self-regulate his profession and rejects corruption. Where are they to stand? Might this talking point "harmonization" actually be a means to legitimize a "redirected" version of MOC?

The only thing I might say in reply is these organizations only took us half way there.

The current tone of this letter is not one of intolerance and repudiation of the corrupt ABMS MOC program, but rather a request to "redirect" it. In fact, this letter has a disconnect between wanting to "redirect" MOC with only two choices for practicing physicians: (1) propping up the current system of "professional self-regulation" or (2) something else. There is no clarity to the "something else." This is analogous to telling physicians that we'd better slip the Chicago alderman $200 per year, and be grateful for the protection. Why would state medical societies join in such a veiled threat?

Our current method of ABMS member board "professional self-regulation" using MOC has proven itself to be corrupt and laden with numerous undisclosed conflicts of interest, self-dealing, non-transparency, and intimidating strongman tactics. Should we be grateful to ABMS for this, given the nebulous alternative? Let's get the ominous alternative on the table. And why in this letter is there no possibility of a third choice when  an alternative model to MOC is developing in front of our eyes?

Naturally, the National Board of Physicians and Surgeons (NBPAS) has a monumental shortcoming. It fails to guarantee millions in educational fees to many of the subspecialty societies on this letter. One can see how this third possibility just isn't as, well, fun.

Perhaps that's the real reason this letter was released.

Physician members of these specialty and state medical societies should be aware they are playing into ABMS's hand with this letter and should be up to date on the options and the evolving consensus regarding legitimate professional self-regulation. To that end, the integrity and transparency of the NBPAS should be promoted in lieu of the ABMS. Indeed, the state medical societies of Texas and Pennsylvania have played important roles in placing physicians and their patients before the financial concerns of subspecialty organizations and ABMS member boards. This should set a precedent for state medical societies across the country. What they should NOT be doing is begging for a meeting with a lame duck President and CEO of the ABMS who are only looking to grow the frequency and cost of MOC in the name of "professional self-regulation" since the ABMS and their member boards are the ones that got us in this mess in the first place.

Radical reform of the corrupt MOC program is not paying the Chicago alderman $250 per year  instead of $200.

* That individual, Hal C. Lawrence III, MD, ACOG Executive Vice President and CEO, has significant conflicts of interest with the ABMS. The American College of Obstetrics and Gynnecology (ABOG) are subcontractors for "Test Development" with the ABMS.
DrWes at 8/25/2017 07:12:00 AM
Share